Sexuality is a complex subject and relates to a number of different ideas.

We live in a world where the dominant model of sexuality is heterosexuality. This can cause difficulties for many people whose desires, sexual activities or sexual orientation do not align with heterosexual norms. Heterosexual normativity can leave people feeling isolated and left out or even sick or disordered. Some people develop sexual problems as a result. However, as in nature, the existence of sexual desire or orientations which are outside the dominant model simply reflect diversity.

Because the heterosexual model of sexuality tends to be the norm, it is quite common for people to feel confused about their feelings and desires if they do not fit this norm. Counsellors should offer a non-judgemental approach to assisting people to embrace their own choices and enjoy who they are. Online counselling has the potential to be very helpful for people with concerns about sexuality because it allows for more privacy and can be more comfortable than face-to-face appointments.

This information is only general and is not a substitute for a professional consultation. 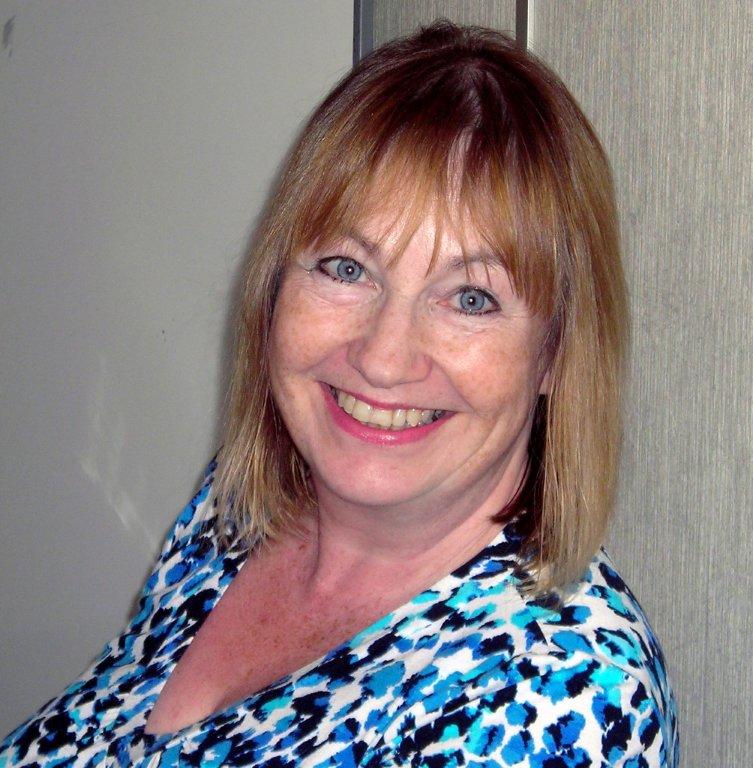 I am a very expereinced BACP Senior Accredited Counsellor, helping individuals & couples. Originally trained in person centred work, I have had extensive experi...